I have an essay in this week’s TLS on the Passion poems of George & Zbigniew Herbert. “In 1984, the Manhattan Review published a translation of Zbigniew Herbert’s poem, ‘In the Margin of a Trial’. The trial in question was Jesus’s, and what Herbert sketched in its margin was a muted condemnation of the late-Soviet machinery of justice. Or this, at least, is how Herbert’s lines read in a city like New York in the final phase of the Cold War. Jesus’s legal ordeal, on Herbert’s telling, was nothing like a Passion. It ‘may have been’, he reminds us, ‘void of passion’, a ‘colourless’ affair …” Read here. 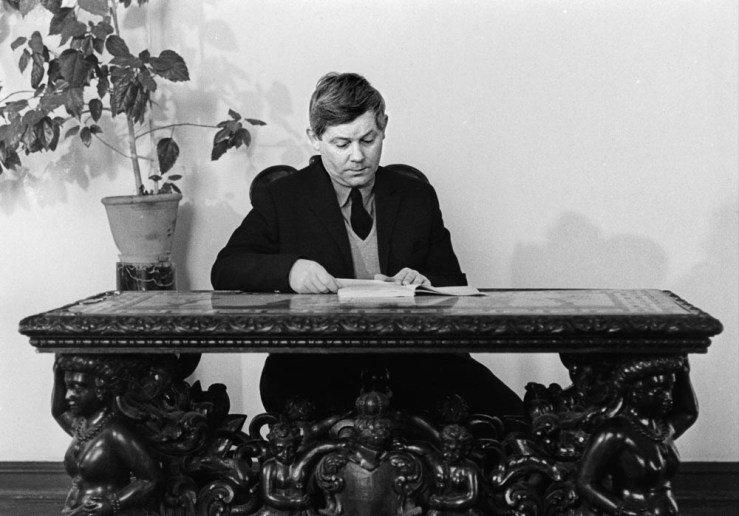